The Role of Trafficking and the Swedish Model 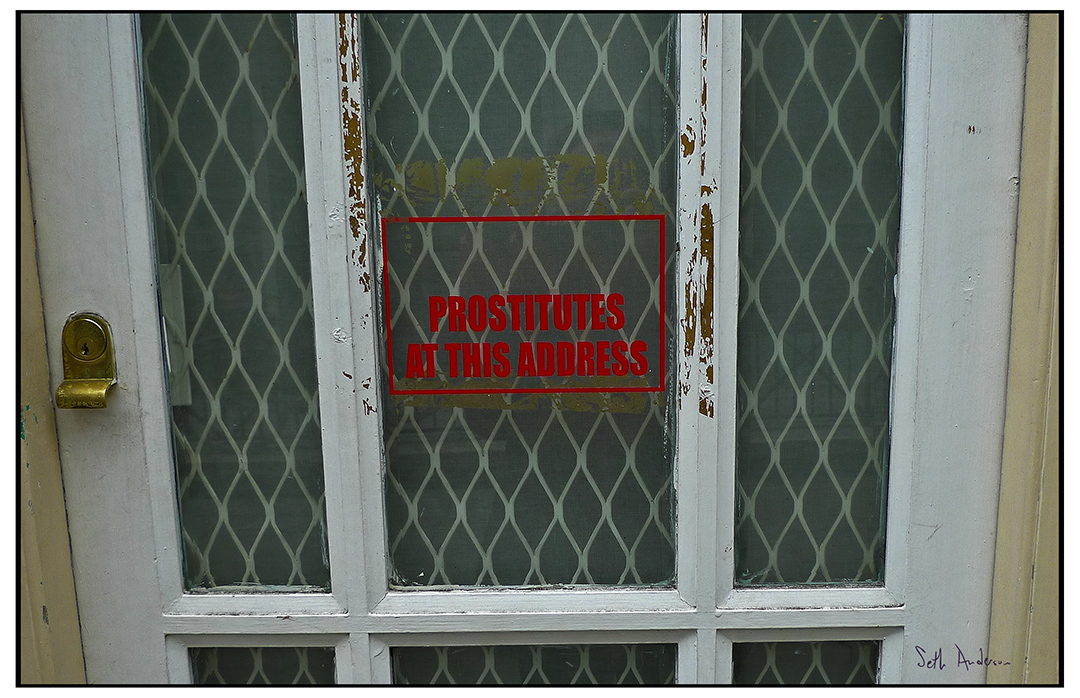 Prostitution: The Role of Trafficking and the Swedish Model

Police and prosecutors in Cook County, Illinois, recently began taking an approach to prostitution enforcement that is more familiar to international sex rings than suburban streets.[1] Authorities there are increasingly treating suspected prostitutes—including U.S. citizens—as victims of human trafficking instead of as criminals,[2] and law enforcement is putting its resources toward arresting and prosecuting pimps, traffickers, and prostitution customers.[3] The Illinois legislature implicitly supported this approach when it passed a rewritten prostitution law in August 2013 that no longer deems prostitution a felony.[4]

As one of a number of states to recently adopt this approach to prostitution, Illinois provides a snapshot of the changing U.S. law enforcement paradigms that are influenced by anti-trafficking efforts and the so-called “Swedish Model” of prostitution laws.[5] However, is this the approach law enforcement should be taking? Maybe not. While recognizing prostitutes as potential victims is laudable, this approach is unlikely to realize the goal of helping trafficking victims and may have unintended, dangerous consequences for prostitutes.

The Swedish Model is based on the country’s Sex Purchase Act that passed with great fanfare in 1999.[6] Denouncing prostitution as a form of gendered violence against women, the law made it legal to sell sex, but a crime to buy it.[7] The policy behind this approach is that targeting demand for prostitution and the activities that support it will decrease the overall incidence of prostitution without turning possible victims into criminals.

This approach began to gain traction in the U.S. a year later when Congress passed the U.S.’s first anti-human trafficking law.[8] Since then, the movement dedicated to eradicating prostitution in the U.S. has favored the dual approach of enforcing anti-trafficking laws while utilizing the Swedish Model of punishing pimps and customers instead of prostitutes.[9] Boosted by anti-trafficking laws passed in every state—all but two of which have specific, sex trafficking provisions—the views of the eradication movement have had considerable influence on criminal-justice policy.[10] This is no small feat considering the U.S.’s strict prostitution laws and law enforcement’s initial resistance to viewing domestic prostitution through a human-trafficking lens.[11]

When assessing this new law enforcement paradigm, however, it is important not to conflate the two distinct, though undoubtedly related, aspects of sex trafficking and the Swedish Model. Sex trafficking is an especially insidious crime, making law enforcement’s utilization of anti-trafficking laws and its treatment of prostitutes as potential victims a welcome development. However, implementing the Swedish Model of prosecuting pimps and customers may actually harm the overall effort of helping these victims. Studies into the Swedish Model’s effectiveness at deterring trafficking are at best inconclusive and, at worst, show the approach to be ineffective.[12] Perhaps most critically, the approach has the effect of driving the entire sex trade further underground, making actual trafficking victims less apparent.[13] The Swedish Model, therefore, may be a poor compliment to anti-trafficking laws, as it appears to make it more difficult for authorities to identify and, ultimately, help victims of human trafficking.[14]

The Swedish Model may also create new, surreptitious dangers for prostitutes. With fewer clients to choose from, prostitutes may be more inclined to accept customers who seem dangerous, and they may also agree to riskier sexual activity, putting themselves at greater risk of disease.[15] So while the approach’s objective is undoubtedly noble, U.S. policy makers should be wary of the Swedish Model’s unintended consequences.

* Benjamin Conery is the Editor-in-Chief of the Suffolk University Law Review and a former reporter for the Washington Times, where he covered the Supreme Court, the Justice Department, and legal affairs.

[9] The movement to eradicate prostitution gained significant traction during the Bush Administration and involved the strange bedfellows of “radical feminists,” neoconservatives and evangelical Christians. See Chuang, supra note 7, at 1658, 1664–1669.

[11] See 100 Countries and Their Prostitution Laws – Prostitution, ProCon.org, http://prostitution.procon.org/view.resource.php?resourceID=000772 (last updated Dec. 22, 2011) (noting that, aside from eleven counties in Nevada, prostitution is illegal in the U.S.). Western democracies, including France, Germany, and the United Kingdom have more lenient prostitution laws. Id. See also Heiges, supra note  9, at 448–49 & nn.141–46 (noting that as recently as 2009 state and federal law enforcement has argued domestic prostitution is not generally related to human trafficking).

[12] See Chuang, supra note 7, at 1719–20 (reporting studies that indicate Swedish law has made sex trafficking prosecutions more difficult because clients are less inclined to cooperate given their own criminality); Berger, supra note 6, at 549–50 (noting some prostitutes have to rely more on pimps to find clients because the threat of prosecution has made them fewer in number and harder to find). But see Heiges, supra note 9, at 459 (citing statistics indicating the number of prostitutes in Sweden decreased by 50% in two years, while the number of men purchasing sex dropped by 75%).