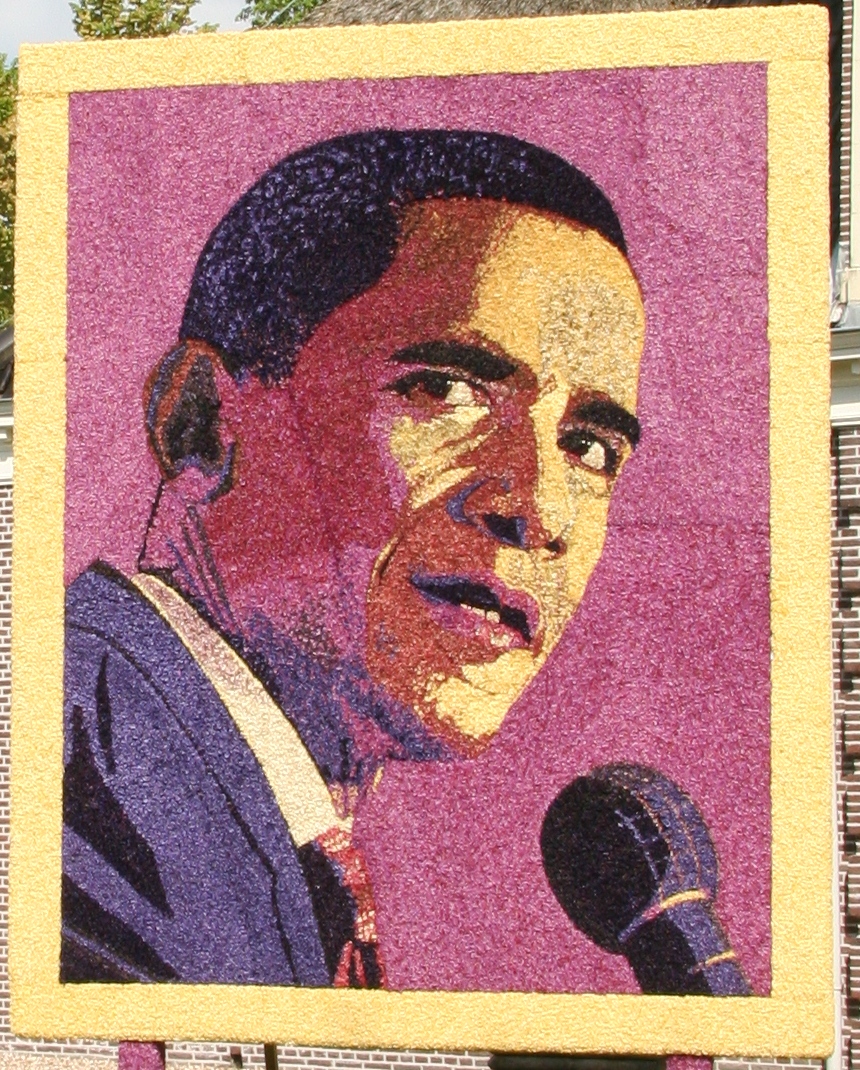 Whenever the American military marches toward foreign soil, a popular slogan finds its way through bathroom stalls and bumper stickers; it says, roughly, “Bombing for peace is like [expletive] for virginity.” The simile is deceptively clever, not least because the soundest way to produce new virgins has always involved the French baiser. But while the logic unravels the more deeply one plumbs, there is something dubious about pursuing a cause by doing its polar opposite.

This dissonance is doubly apt when describing the United States’ recent threat to launch missile strikes against Syria to punish its government for using chemical weapons against its people.[1] If the Obama Administration makes good on its word, it would assume not just the task of brokering peace with bombs, but also the unwieldy mantle of upholding international law by breaking it.

As Michael Dorf has suggested, it is possible (if problematic) that the Administration’s threat was merely leverage used to settle things diplomatically.[2] And it is possible (if cynical) that the Administration’s stalwart stance toward chemical weapons is simply a precocious case of realpolitik. However, given the President’s lip service to the importance of international norms,[3] his threat begs further inquiry. For while the use of chemical weapons in violation of international law[4] rightly earned the rebuke of the world community,[5] the aggressive use of force against another state—“the supreme international crime”[6]—is hardly less illegal.

There are two ways to resolve this apparent paradox and thereby craft a coherent explanation of how a U.S. attack could fit into international law.

First, the use of force may be an extra-legal measure to compensate for where the law comes up short. The U.N. Charter, binding upon the United States, prohibits force except in self-defense or when authorized by the U.N. Security Council;[7] given the near certainty of a Russian Security Council veto,[8] and President Obama’s own admission of “the absence of a direct or imminent threat,”[9] a lawful attack seems doubtful. Yet the international order is far too frail to be bound legalistically to its own norms. According to this explanation, when an existential threat besets the international system—as when an autocratic dictator feels free to gas his own people and perhaps inspire other tyrants along the way[10]—nations may seek remedy beyond the limits of law. This story is not new. John Locke invoked a similar principle when he wrote of prerogative power: the executive’s “power to act according to discretion for the public good, without the prescription of law, and sometimes even against it.”[11] It is not unthinkable that our President—whose view on due process for drone targets is, if not unconstitutional, certainly questionable[12]—would entertain such a fancy. Indeed, if his detractors are to be believed, the President’s track record does not err on the side of legalism.

And yet, when the President speaks of possessing “the authority to order military strikes,”[13] he does not seem quite so vigilante. One is reminded instantly of Richard Nixon, who infamously said that “[w]hen the President does it, that means that it is not illegal.”[14] Nixon saw himself in a long and storied tradition of presidential doublespeak harking back to Abraham Lincoln, who once wrote, “I felt that measures, otherwise unconstitutional, might become lawful, by becoming indispensable to the preservation of the [C]onstitution, through the preservation of the nation.”[15]

The second explanation, then, is that the international legal order, like Lincoln’s hard-wrought Union, must indulge some quasi-legal safety valve. Here, that legal gray area is the province of customary international law, which the International Court of Justice unhelpfully defines as “a general practice accepted as law.”[16] Within this narrow, indeterminate sliver, the United States may try actively to create a customary norm permitting force in such a case as when the international order is disrupted, or when humanitarianism demands it. Of course, no such norm exists,[17] despite the United Kingdom’s best attempts to say it does.[18] But with the 1999 NATO bombing of Kosovo as precedent, the United States seems at least poised to insist on the existence of such a norm. After all, breaches of international law may, by the acquiescence of other states, result in new customary law.[19]

But either explanation comes with an important question: What is the point of law when one can so easily flout it? Certainly the thought of a state invoking extra-legal prerogative power—reserved by Locke for the executive—should give pause. But consider the effect of recognizing quasi-legal wiggle room: Aziz Rana has claimed that Lincoln’s approach “embed[ded] within the constitutional system justifications for unchecked executive authority.”[20] Likewise, there is a precedential danger in letting a state’s ipse dixit aspirations off the legal hook, merely on the chance its acts may one day become lawful.

[3] See Barack Obama, Remarks by President Obama in a Press Conference at the G20 (Sep. 6, 2013) (transcript available at http://www.whitehouse.gov/the-press-office/2013/09/06/remarks-president-obama-press-conference-g20) (“Syria’s escalating use of chemical weapons . . . threatens to unravel the international norm against chemical weapons . . . . And that’s not the world that we want to live in.”).

[5] See Rick Gladstone & C.J. Chivers, U.N. Implicates Syria in Using Chemical Arms, N.Y. Times, Sep. 17, 2013, at A1. U.N. Security General Ban Ki-moon said the findings of a U.N. report on the use of chemical weapons in Syria “are beyond doubt and beyond the pale. This is a war crime.” Id.

[9] Barack Obama, Remarks by the President in Address to the Nation on Syria (Sep. 10, 2013) (transcript available at http://www.whitehouse.gov/the-press-office/2013/09/10/remarks-president-address-nation-syria).

[10] See id. (warning that “other tyrants will have no reason to think twice about acquiring poison gas”).

[16] Statute of the International Court of Justice art. 38. The court has held that customary law must be established by an opinio juris confirmed by state practice. See Military and Paramilitary Activities in and Against Nicaragua (Nicar. v. U.S.), 1986 I.C.J. 14, 98 (June 27).

[17] See, e.g., Nicaragua, 1986 I.C.J. at 134 (holding that “while the United States might form its own appraisal of the situation as to respect for human rights in Nicaragua, the use of force could not be the appropriate method to monitor or ensure such respect”).

[18] See Adam Roberts, NATO’s ‘Humanitarian War’ Over Kosovo, 41 Survival 102, 106 (1999) (quoting a UK Foreign and Commonwealth Office note stating that “force can . . . be justified on the grounds of overwhelming humanitarian necessity without a [U.N. Security Council Resolution].”).