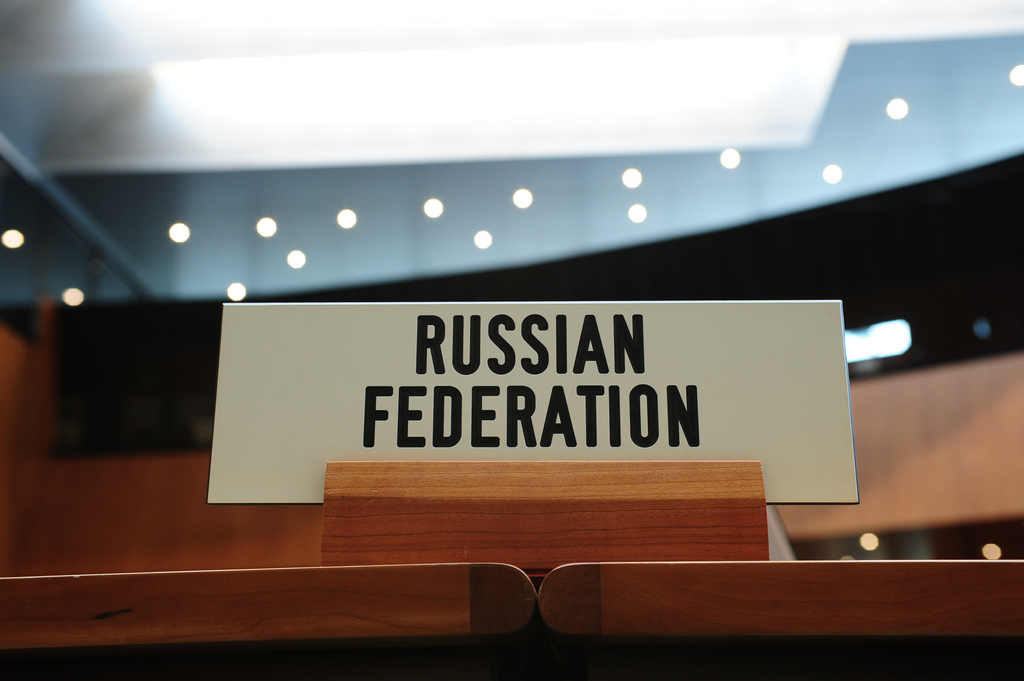 Free trade initiatives generally include the elimination of tariffs, subsidies, and quotas. By allowing a free flowing market, foreign importers can compete equally with domestic companies. In a free trade system, supply and demand help set the market price without the manipulation of protectionist measures such as high import tariffs. Conversely, under a protectionist model, tariffs, subsidies, and quotas are implemented to protect domestic producers. For example, where a foreign manufacturer can produce an automobile of comparable quality to a domestic one for half the price, a protectionist country would implement a high tariff on the importation on such foreign vehicles. The tariff paid by the foreign manufacturer to import the vehicle would then be passed on to the consumer, making the price of foreign vehicles comparable to domestic ones.

The World Trade Organization (WTO), which includes 159 member countries, works toward lowering trade barriers and promotes free trade through negotiations and agreements.[1] Although described as promoting “free trade,” the WTO does in fact allow for tariffs and other forms of protectionism in some circumstances.[2] However, the WTO works to promote predictability through agreements that bind countries with devices such as tariff ceilings.[3] By promoting stability and predictability, “investment is encouraged, jobs are created and consumers can fully enjoy the benefits of competition — choice and lower prices.”[4]

Russia in the WTO

Just over a year ago, the Russian Federation joined the WTO after 18 years of negotiations.[5] Since becoming a member, however, Russia’s relationship with the Organization has been tumultuous. Complaints against the Russian Federation have been numerous, including one high-profile complaint for its ban on U.S. meats containing ractopamine earlier this year.[6] Furthermore, Russian citizens have criticized Russia’s membership in the WTO, claiming that consumers have yet to realize the lower prices on goods they were promised.[7] However, perhaps the biggest issue the Russian Federation has had as a WTO member concerns its import tariffs on automobiles and Russia’s recent “recycling fee” on imported automobiles.[8]

On September 1, 2012, Russia implemented a recycling fee on all imported automobiles.[9] The fee, which ranges between $550 for new cars up to $55,000 for old trucks[10]—the fee increases with age and recycling cost—does not apply to domestic car companies; Russian manufacturers have been exempted as long as they commit to install numerous recycling drop off points for vehicles.[11] While Russia couched the fee as an initiative to increase scrapping rates—which currently stand at about half those of Europe[12]—that is not how the European Union saw it. Soon after the enactment of the law, the EU characterized the fee as “thinly veiled protectionism,”[13] arguing that Russian manufacturers’ commitments to establishing drop off points would never be enforced.[14]

And the EU’s argument carries weight. For the past decade, Russia has been actively working to increase domestic production of automobiles and car parts.[15] As a result, Russia’s domestic vehicle sales have risen from 1 million to 2.5 million in just about a decade.[16] However, this drive to support domestic manufacturers was undermined by Russia joining the WTO. As a part of its accession, Russia agreed to lower import tariffs on automobiles from 30% to 25%, with a goal of 15% by 2016.[17] These lower tariffs negatively impact domestic automobile sales while depriving the Kremlin of a significant source of revenue. By implementing the “recycling fee” Russia was able to mitigate the impact on domestic producers and increase state revenue. Indeed, to date Russia has realized over $1.7 billion in recycling fees from imported vehicles.[18] Thus, it is plausible that Russia had an ulterior motive for the fee.

In July of 2013 the EU filed a formal complaint with the WTO, who then gave Russia 60 days to respond and attempt to work out an amicable agreement.[19] Unfortunately, talks broke down, and now the WTO will need to decide whether they will set up an arbitration panel.[20] If a panel is set up, and it decides in favor of the EU, Russia could be forced to the repeal the recycling law or could face sanctions.[21]

The complaint argues that Russia’s recycling fee violates: Articles I:1, II:1(a), II:1(b), III:2 and III:4 of the General Agreement on Tariffs and Trade (GATT 1994); and Article 2.1 and 2.2 of the Trade Related Investment Measures (TRIMs) Agreement.[22] The 1994 GATT basically incorporates the GATT 1947 agreement, the relevant portions of which state that contracting parties will not be subjected directly or indirectly to internal taxes that are not applied similarly to domestic products.[23]

By exempting domestic automobile manufactures in exchange for promises to recycle the vehicles, Russia is arguably giving preferential treatment to domestic manufacturers at the cost of foreign importers. However, if Russia does truly intend to enforce the promises, it would make for a decent argument that the purpose of the law will be fulfilled (making sure vehicles are disposed of properly) and domestic manufacturers are not receiving a preferential treatment.

After 18 years of negotiations, the WTO finally granted Russia accession. Unfortunately, Russia’s first year in the organization has been marred by complaints, the most prominent of which is the ongoing battle over recycling fees. Diplomatically, it may be in Russia’s best interests to come to some sort of agreement without going to arbitration. However, Russia has a lot to gain from going to a full hearing. If Russia wins, it can continue to reap the benefits of a recycling fee which acts as a quasi-tariff, protecting the domestic automobile industry and generating revenue for the Kremlin. In any case, the outcome of Russia’s current world trade woes will undoubtedly be interesting.

[6] Alexandr Kryazhev, US Asks Russia to Lift Meat Ban, Ria Novosti (Feb. 12, 2013), http://en.ria.ru/russia/20130212/179415295/US-Asks-Russia-to-Lift-Meat-Ban——–.html. Russia banned certain meats claiming that ractopamine is hazardous to the health of those who ingest it. Id. However, some in the U.S. only saw this as a measure to “reduc[e] competition for the Russian meat industry.” Id.