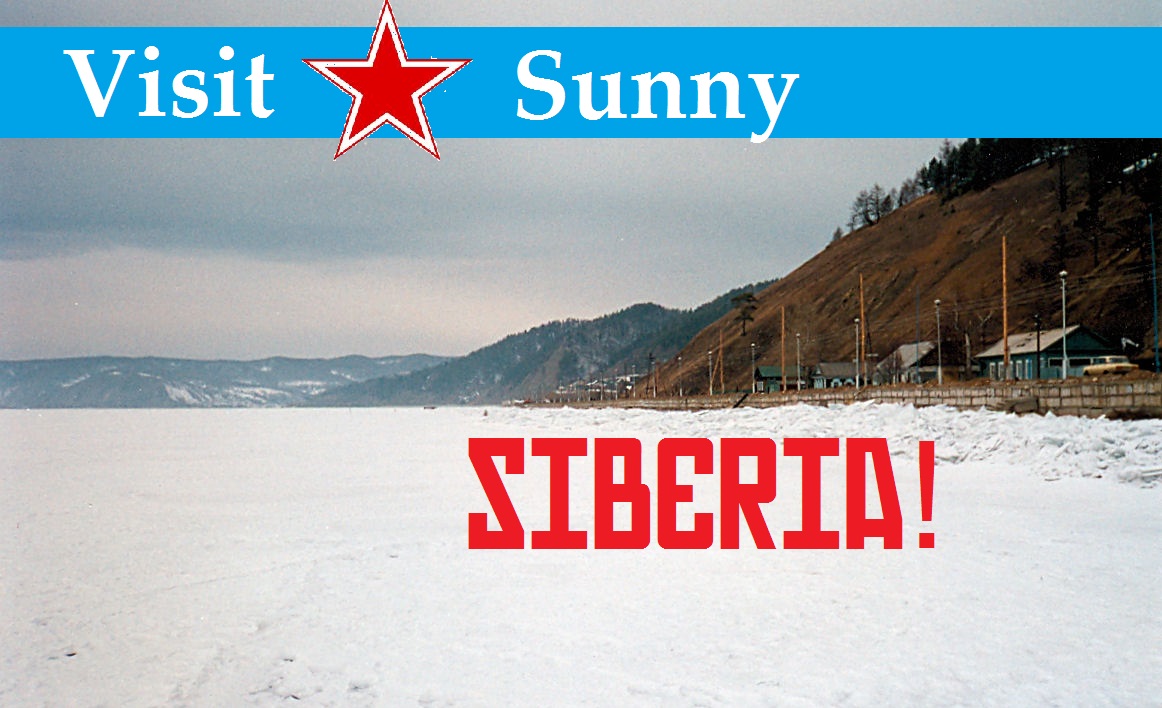 Have you ever wanted to travel to Russia but thought getting a visa sounded too difficult? Do you long to visit Red Square in Moscow or the Bronze Horseman in St. Petersburg but don’t want to go through the paperwork for only a two- or three-day trip? If so, you’re in luck! With the introduction of Russia’s new draft law, now you may be able to stay in Russia for 72 hours without the need for a visa.[1]

“Are You Tired of Your Old Visa System?”

Currently, if you want to travel to Russia as a United States citizen, you must have a Russian sponsor, a valid passport, and proof of medical insurance; then, you must file an application for a visa and await approval.[2] There are multiple types of visas available, with the more common ones being tourism, study, and business visas.[3] If you are a tourist, your Russian sponsor will likely be the hotel where you are staying or a travel agency. Once you receive a visa, it will state your date of arrival and date of departure. Unfortunately, if there are any mistakes on the dates of the visa, you still must abide by them.[4] Therefore, you should thoroughly check the visa and get mistakes fixed prior to your trip. If you overstay your welcome, you will not be permitted to leave Russia and can be stranded for up to twenty days while things get sorted out.[5] Russia does not “recognize the standing of the U.S. diplomatic mission to intervene in visa matters, including situations in which an American is stranded because of an expired visa.”[6]

Obtaining a visa can be more of a hassle than necessary, especially if you are going for a short trip, since the current system makes no exception for brief visits. In fact, even those in transit through Russian airports must possess a visa.[7] If you have a layover in Russia but don’t have a visa, you could potentially be sent back to your original point of departure.[8] This could put a huge damper on a vacation or business trip. Fortunately, this is one of the situations the proposed legislation is designed to fix.

The Russian Federation already has a 72-hour “free pass” for those who arrive by international cruise ship.[9] Upon arrival at a Russian port, passengers may go ashore without a visa for up to 72 hours so long as they remain with a licensed tour guide.[10]

The new legislation will expand on this, allowing those arriving by plane to leave the airport without the company of a tour guide.[11] However, passengers will still need a valid passport, proof of medical insurance, and hotel arrangements; furthermore, visitors will need to have a departing flight already booked on a Russian airline scheduled for within 72 hours of arrival.[12]

The special exemption will only apply to twenty countries’ citizens, including the United States,[13] and won’t be available for some destinations. The current the list of cities where the exemption would be available includes Moscow, St. Petersburg, Sochi, and some areas of Siberia.[14] Notwithstanding these limitations, the Russian government believes the bill will boost tourism by 60%, increasing the hotel industry’s revenue by $110–160 million per year and Aeroflot’s (the largest Russian airline) revenue by $936 million.[15]

Realistically, the change will not benefit those U.S. citizens who truly want to visit Russia and immerse themselves in its culture, unless they happen to be in neighboring countries already. The benefits of not applying for a visa for a short-term period will likely be outweighed by the high cost of a flight on Russian airlines. Since those that wish to take advantage of the 72-hour pass will need to purchase a ticket on a Russian airline, domestic airlines will have a monopoly on these 72-hour holidays.

However, the exemption will be beneficial for travelers looking to see the sights in a short time period while in transit or those who are in neighboring countries. For example, visitors passing through areas of Siberia to or from China or other countries in the East Asia will have the benefit of not applying for visas and the ability to explore some areas of Siberia.[16] Also, the new exemption could segue to more lenient visa policies in general.[17]

[8] This apparently does not apply in an international terminal if you do not leave the customs area. However, the U.S. Department of State has noted that customs agents often misinterpret this law. Russian Federation, U.S. Dept. of State, http://travel.state.gov/travel/cis_pa_tw/cis/cis_1006.html#entry_requirements (last visited Nov. 6, 2013).

[9] However, the 72-hour pass does not apply to those on riverboat cruises. Id.