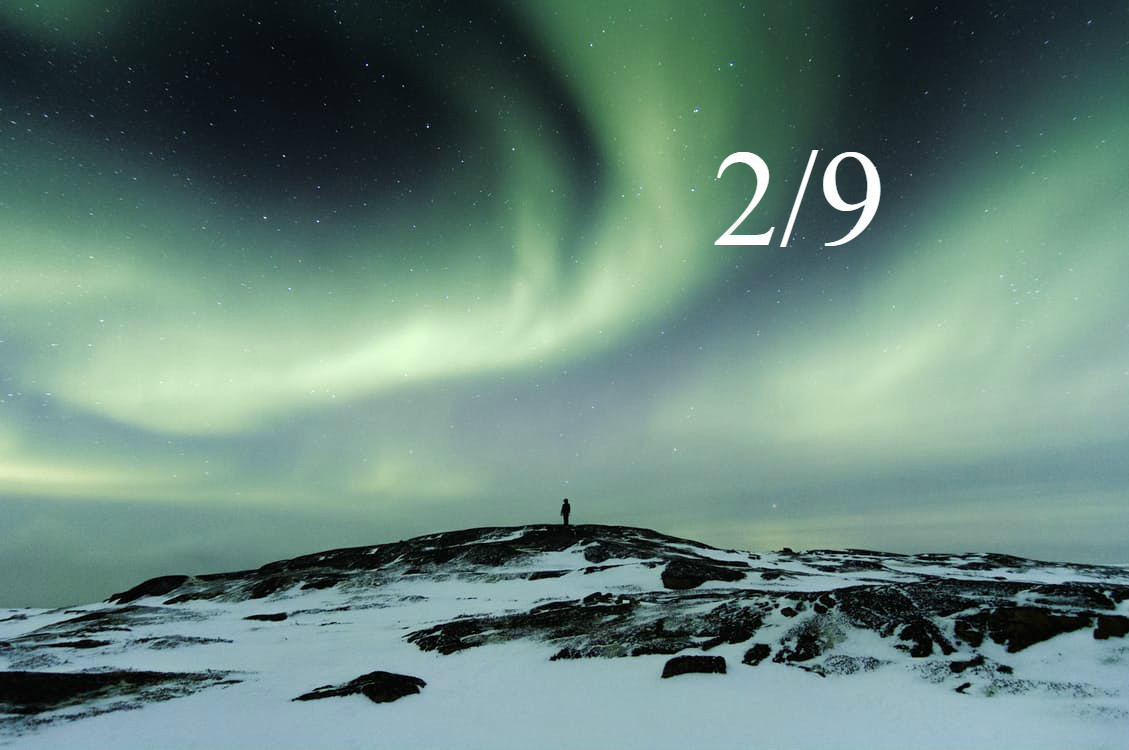 “We’ve been using it for thousands of years and we’re not going anywhere,” were the words of Lorne Kusugak, the then-mayor of Rankin Inlet, Nunavut, when asked how he felt about Canada’s efforts to defend its sovereignty in the Arctic.[1]  Mr. Kusugak was not speaking on behalf of Canada, however, but rather on behalf of the indigenous Inuit people.[2]  In fact, the indigenous people who inhabit the Arctic lie at the center of the race to claim sovereignty over the Arctic.

As early as 1953, indigenous Inuit families were displaced by the Canadian government due to impeding issues surrounding sovereignty claims from other countries.[3]  This displacement symbolized more than a simple move to prevent political disputes.  In moving the Inuit people more than 1,500 kilometers further north, the Canadian government succeeded in displacing an entire culture.[4]  The cold environment to which they were moved was completely unlike their adapted habitat.[5]  Their known methods of hunting and building shelter proved to be useless in their new, unfamiliar climate.[6]  Not only did the Inuit people suffer from these new barriers, but they also faced painful, new struggles.[7]  In addition to the difficulties of surviving the harsh winters, tuberculosis also plagued the families.  Those who survived came to call themselves the “Arctic Survivors.”[8]  It was not until 1996 that the “Arctic Survivors” were offered reparations in the form of a compensation package.[9]  Accompanying this package, however, was the Canadian government’s vehement refusal to issue a formal apology for the suffering it caused.[10]  This, unfortunately, is only one incident that lies at the heart of the Arctic’s Indigenous peoples struggle to claim sovereignty over the area.

A History of Indigenous Peoples in the Arctic

The Arctic’s Indigenous peoples live across several countries, including Canada, the United States, Russia, Finland, Denmark, and Sweden.[11]  These indigenous peoples, which include tribes such as the Inuit, Saami, Athabaskans, Gwich’in, and Aleut, live throughout the Arctic, often within the territory of several states.[12]  While these tribes do not govern themselves, they each strive for “human rights and self-government” within the borders of their respective states.[13]

These indigenous peoples all came into contact with Europeans at different times.  While the Inuit of Greenland are estimated to have encountered vikings in what may have been the twelfth century, the Canadian and Alaskan Inuit peoples did not encounter many outsiders until the twentieth century.[14]  The Saami, on the other hand, have lived alongside the inhabitants of their respective states for thousands of years and have heavily integrated themselves into the “economic, education systems, and governance structures” of these states.[15]  While these indigenous peoples number from the tens of thousands to hundreds of thousands, only the Saami and Inuit of Greenland are considered to have truly thrived.[16]  Other indigenous peoples have not been so fortunate.[17]  This is due to a lack of economic opportunity combined with few outlets for “meaningful political participation.”[18]

Self-Governance and Sovereignty Among Indigenous Peoples

The preference of the Arctic’s indigenous peoples to be self-governing is not equivalent to “independent statehood,”[19] but rather, to assert their right to self-determination as granted by the UN Charter.[20]  This translates to their respective states “accord[ing] [them] meaningful opportunities for political participation and local decision-making.”[21]  The Saami Parliaments, for example, have existed since 1989, and the Inuit of Greenland have been granted a significant amount of responsibility over the Government of Greenland.[22]  Additionally, the Alaska Native Claims Settlement Act has given Alaska’s indigenous peoples rights over a small amount of Alaskan land while Canada’s Inuit have had several land claims agreements in place with the Canadian government.[23]

Because of the varying degrees of independence that indigenous peoples have outside of the governance of their respective states, the territorial rights of a state and its indigenous people naturally overlap.  In fact, the International Court of Justice has even recognized that the rights of a state’s indigenous peoples can contribute to the state’s overall territorial claim.[24]  This, however, is where many issues for those indigenous peoples lie.  When Canada relocated Inuit families further north between 1953 and 1955, they seemingly did so with the intention of expanding Canada’s claimable surface area and with little regard for the wellbeing of those who were displaced.[25]  This lead to those Inuit naming their new home after the despair they felt at living in a place where the sun rarely set and the ice did not melt.[26]

Furthermore, indigenous peoples—especially those of the territories of Canada and the United States—have encountered increasingly complicated issues with regard to Arctic oil extraction.[27]  While indigenous peoples are concerned about their own claims to the lands they inhabit, they are also fearful of the effects of drilling petroleum  and the potential damage an oil spill could cause to the marine environment.[28]  Such concerns eventually led to the establishment of initiatives like the Arctic Monitoring and Assessment Programme,[29] the Arctic Climate Impact Assessment,[30] and the Inuit Circumpolar Council.[31]  These councils analyze the environmental impact of oil drilling in the Arctic, while the Council exists to allow indigenous peoples to contest proposed oil extractions in the Arctic.[32]  “Indigenous internationalism” has continued to gain prevalence in international law, with a heavy focus on human rights as well as sustainability issues the Arctic’s indigenous people face.[33]  This has resulted in “[t]he incorporation of indigenous rights into formal international legal structures” and has “transformed international law.”[34]

Although many factors must still to be considered in terms of awarding the Arctic’s indigenous peoples the sovereignty rights they deserve, there have nonetheless been steps in the right direction towards a more environmentally and indigenous-conscious Arctic.

*Taneil George is a J.D. candidate at Cornell Law School where she is a Cornell International Law Journal Associate. She holds a Bachelor’s Degree from Queen’s University in Kingston, Ontario.

[1] Michael Byers, Who owns the Arctic?: Understanding Sovereignty Disputes in the North 109 (2010).