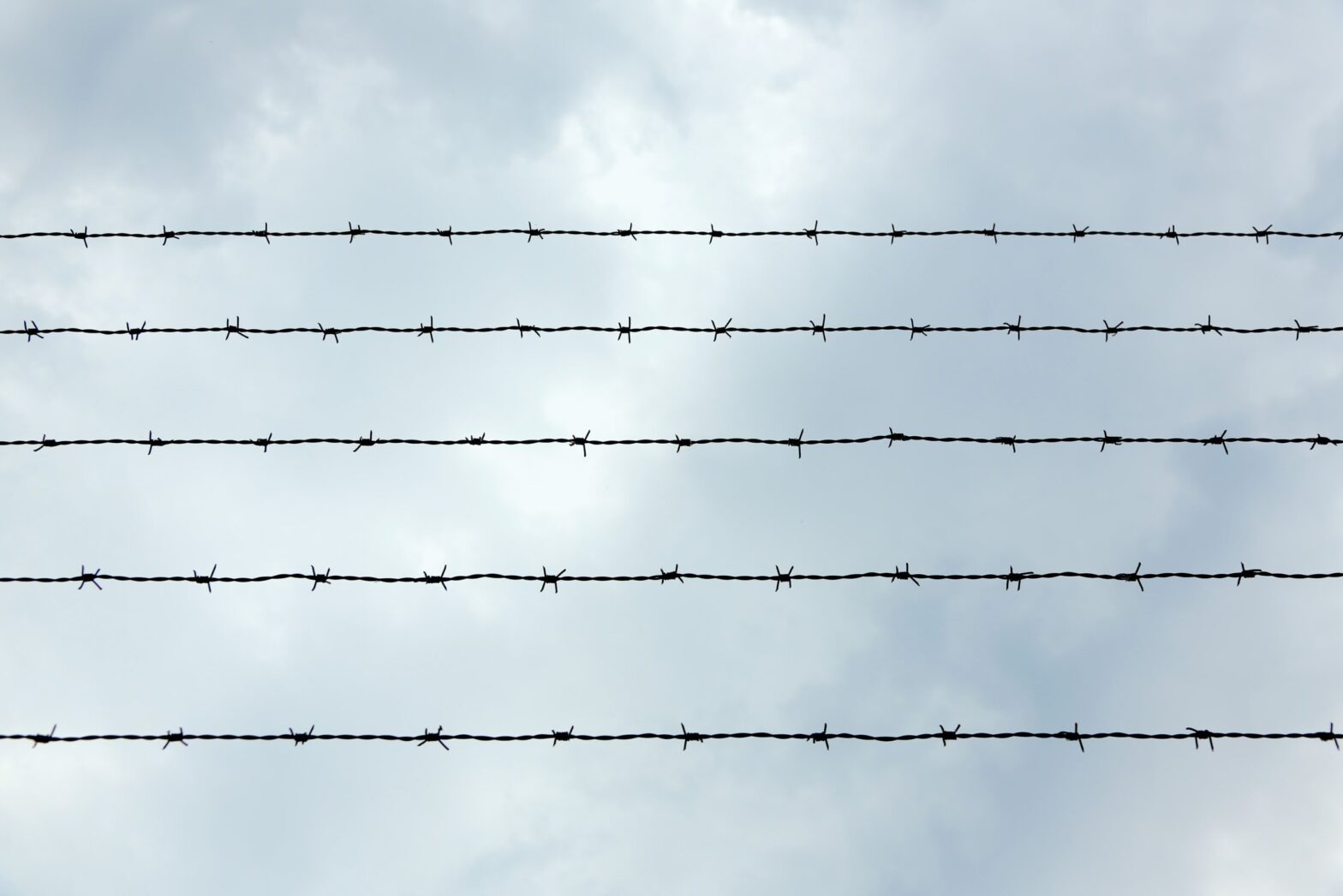 Non-Refoulement in the Refugee Law Context

The principle of non-refoulement is the cornerstone of the international refugee protection regime and it is the right of the asylum claimant or refugee not to be sent back to face persecution.[1]  This principle has been codified under Article 33(1) of the Refugee Convention, is considered customary international law, and has been widely accepted as a jus cogens norm from which no derogation is permitted.[2]  Non-refoulement is violated when a State sends back an asylum claimant or refugee to his or her country of origin to face persecution (direct refoulement).  Indirect refoulement occurs when a sending State sends an asylum claimant or refugee to a receiving State, where the sending State knew or ought to have known that the sending State has inadequate asylum procedures to process the application.[3]

Non-Refoulement in the Human Rights Context

In the human rights context, non-refoulement has been extended by human rights treaties to cover protection from torture, cruel, inhuman, or degrading treatment or punishment, and massive violations of human rights such as death penalties.  Non-refoulement is found under Article 3 of the Convention Against Torture and Other Cruel, Inhuman or Degrading Treatment or Punishment and Article 7 of the International Covenant on Civil and Political Rights as the prohibition against torture.[4]  The prohibition against torture is an absolute prohibition and is a jus cogens norm such that whether States have signed onto these human rights treaties or not, they have an obligation to prohibit torture in all forms.[5]

Non-Refoulement: A Norm of Refugee Protection or a Human Right?

Lex specialis is a legal doctrine that proposes that where the issues are the same as governed by two different sets of rules where one is general, and another is special, the latter takes precedent over the former.[6]  In the context of State responsibility, the Articles on the Responsibility of States for Internationally Wrongful Acts provides that the lex specialis principle applies to the extent of any inconsistency between the general and special rule.[7]

The normative conflict arises when the broader human rights definition of non-refoulement, which offers greater protection for asylum claimants and refugees, applies and displaces the refugee definition.  The question is then when the human rights definition applies and when the refugee definition applies.  For example, non-refoulement as formulated in the human rights context provides a much wider protection for asylum claimants and refugees because it covers cases where the individual is not necessarily fleeing from persecution, but also situations where the individual is fleeing from death, torture, or other massive violations of human rights (general rule or lex generalis).  However, this is in normative conflict with the specialist rule of non-refoulement as defined under refugee law (or the Refugee Convention), since non-refoulement is not absolute in character, but rather, in exceptional cases where the asylum claimant or refugee is found to be a danger to the community or have been convicted of a serious crime in the receiving country and is therefore a danger to that community (special rule or lex specialis).[8]

Some scholars such as Jane McAdam argue that although the Refugee Convention is a form of lex specialis because it offers special refugee protection to a group of vulnerable individuals, it should not displace international human rights law, but instead is informed by and complements the its application.[9]  Other scholars such as Vincent Chetail argue that the Refugee Convention cannot be lex specialis because general human rights norms cannot be dissociated from their treaty body interpretations, which may result in a more precise understanding of the norm than their refugee law counterparts.[10]  Chetail argues that ‘human rights law is the primary source of refugee protection, while the Geneva Convention is bound to play a complementary and secondary role.’[11]

While it is still debatable whether non-refoulement should be considered lex specialis so that, according to the doctrine, it replaces lex generalis to the extent of the inconsistency, it is certain that refugee law and human rights law are inseparable.  It is suggested that instead of regarding these two areas of international law as silos, they should be considered as intricate tools, powerful when used together, to offer the widest possible protection to asylum claimants and refugees.

* Jenny Poon is a Ph.D. candidate at the Faculty of Law of the University of Western Ontario, Canada, and a Barrister & Solicitor in Ontario, Canada. Jenny’s research involves a comparative analysis of the principle of non-refoulement as a norm in both international and European Union law.

[5] See Erika de Wet, The Prohibition of Torture as an International Norm of Jus Cogens and Its Implications for National and Customary Law, 15 Eur. J. Int’l L. 97, 97–121.

[9] See Jane McAdam, The Refugee Convention as a Rights Blueprint for Persons in Need of International Protection, July 2006, UNHCR Research Paper No. 125.