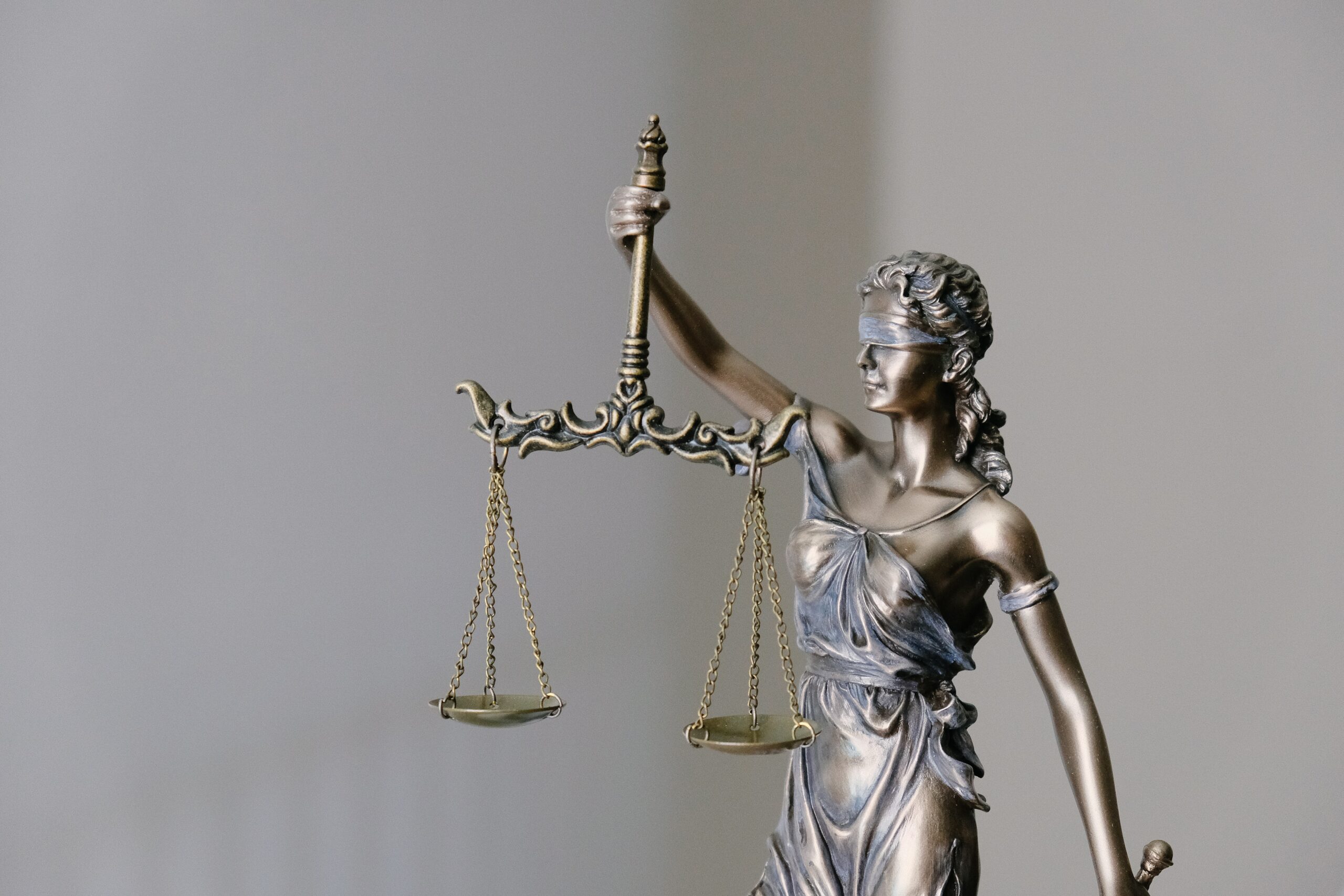 The collapse of justice might manifest metaphorically. For example, in November 1985, a guerrilla group frustrated by the government’s violation of a ceasefire stormed Colombia’s Palace of Justice and held all twenty-five of the nation’s Supreme Court justices—along with hundreds of civilians—hostage. In March 2017, more than thirty years later, judges and lawyers working in the Palace of Justice in Damascus were targeted in a double bombing that resulted in dozens of deaths. In July 2018, protesters held demonstrations in front of Port-au-Prince’s Palais de Justice demanding the release of Haitians arrested during a revolt against fuel increases that disproportionately impacted the poor.

Professor of the Practice of International and Comparative Law; founding Director of the Center for Comparative Legal Studies and Post-Conflict Peacebuilding, William & Mary Law School. This Article is the culmination of research undertaken during my tenure as Fulbright-Schuman Distinguished Chair at the European University Institute (Florence, Italy) during the 2016– 2017 academic year and as Visiting Professor of Constitutional Law at the Universidad Auto ́noma de Madrid (Madrid, Spain) during the spring semester of 2019.