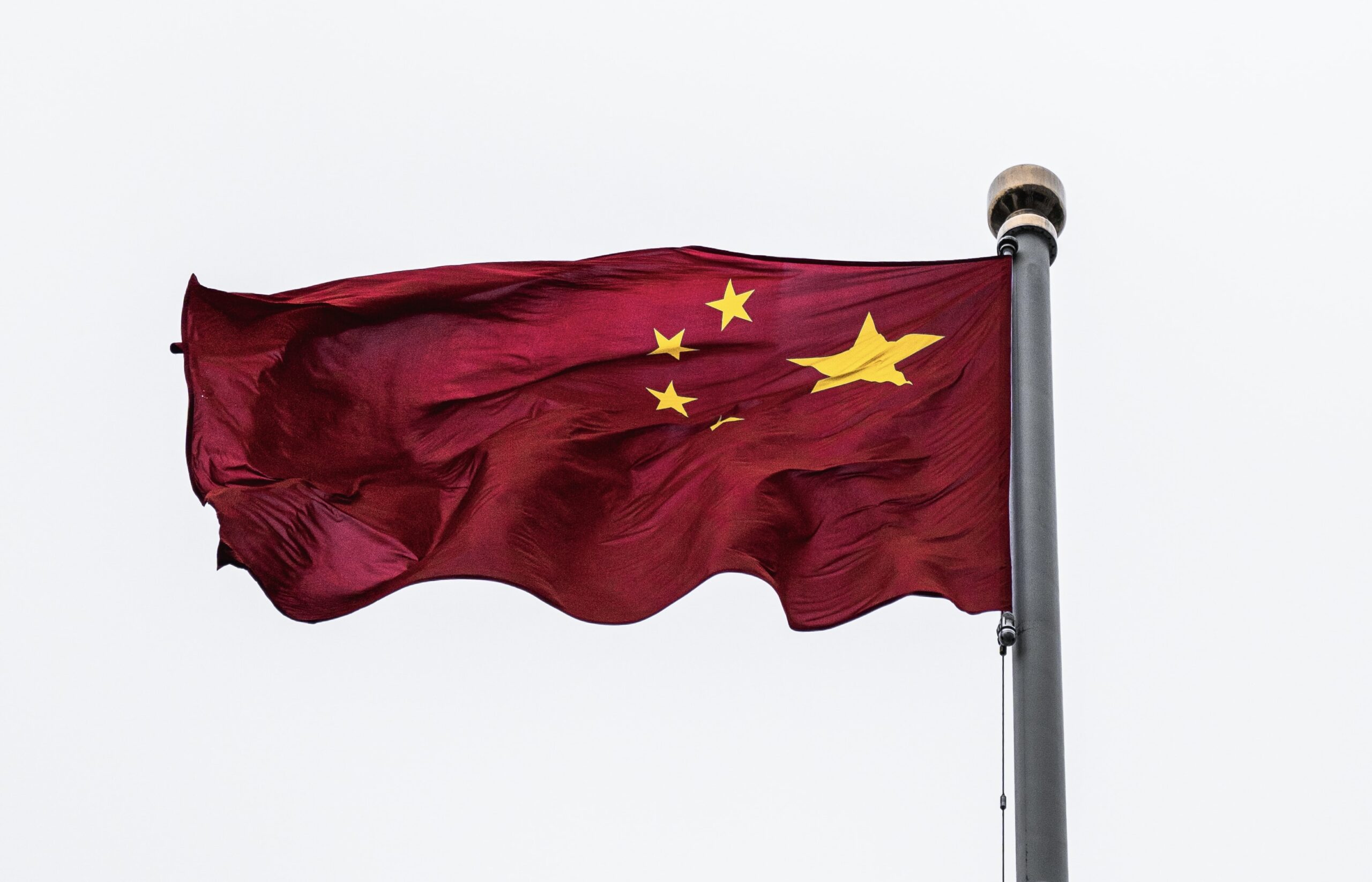 The advent of the Internet was once seen as a democratizing force and a symbol of freedom. But today, it has not lived up to this promise in many authoritarian states, like China. The Chinese government has used the Internet to effectively maintain a status quo bias. Specifically, China’s sophisticated censorship infrastructure enables the government to shape public discourse, promulgate propaganda, censor and quash dissent, engage in domestic protectionism, and control both multinational and domestic corporations operating within the country. Thus, contrary to the government’s assertions, its censorship practices are not merely a domestic policy issue; rather, China’s censorship practices have real consequences for the international community.

Law Clerk to the Honorable Kimba M. Wood of the United States District Court for the Southern District of New York. Yale Law School, J.D., 2019. The views expressed in this Article do not represent the views of Judge Wood’s chambers. I would like to thank Professors Taisu Zhang, Paul Gewirtz, and Jake Sullivan at Yale Law School for their thoughtful feedback on this Article. This Article was selected to receive the 2018– 2019 Raphael Lemkin Prize from Yale Law School, a prize designated to an outstanding paper in the field of international human rights.