Resolving the Paradigmatic Gap Between the Human Right to Water in a Transboundary Context, and the Transboundary Water Management Regime, Vol. 53 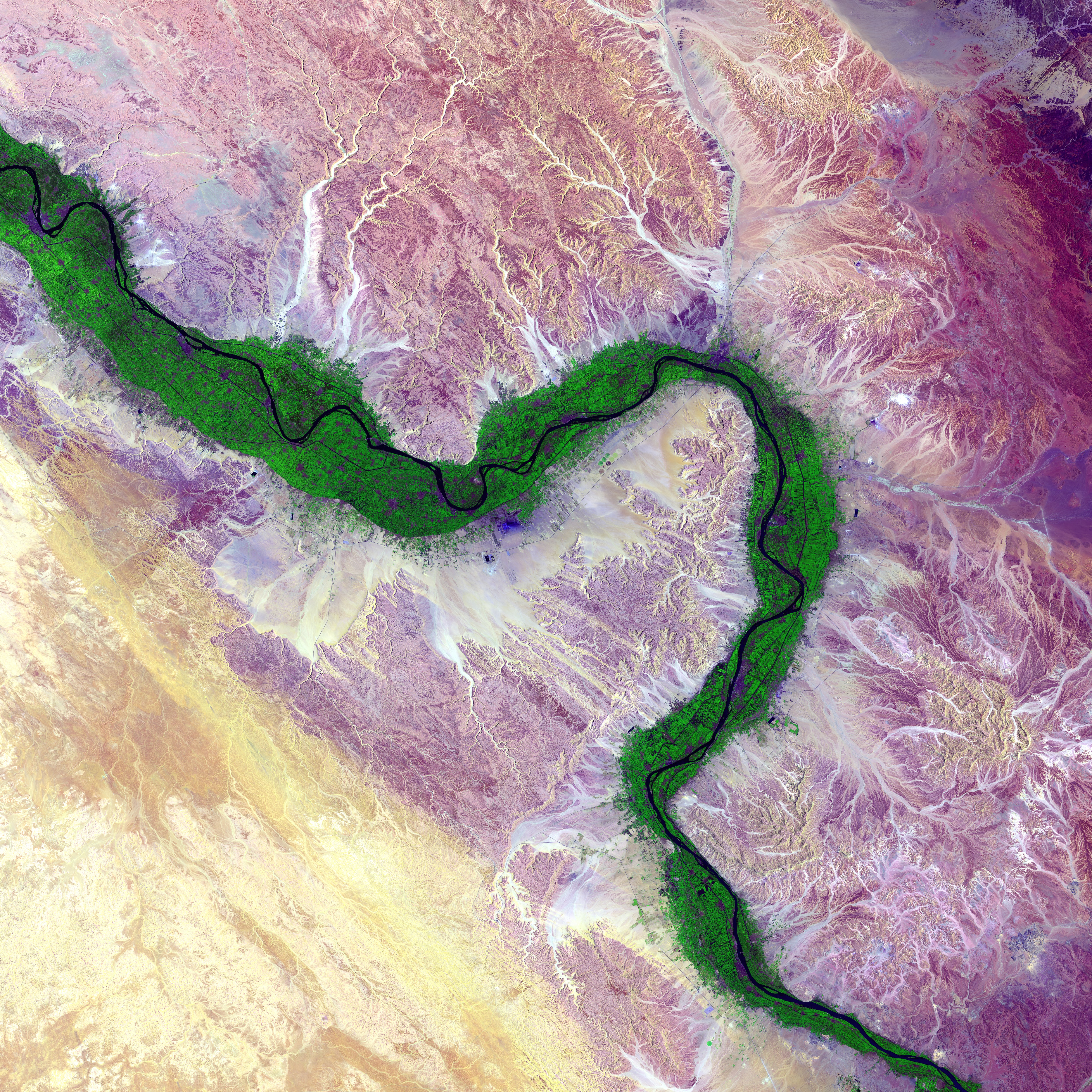 A search in databases chronicling transboundary freshwater conflicts worldwide will lead to such results as “Assyrian king dries up enemy’s wells”; “Spain attempts to re-route Rhine River to harm Dutch”; “Ethiopia and Somali nomads fight for desert water “; and “[eleven] deaths attributed to ongoing conflict between herdsmen and farmers.” These results illustrate that just as freshwater is an essential source for animal and plant life, it has also always been a source of conflict. Due to both natural and man-made phenomena, water scarcity and desertification has plagued huge swathes of humanity and is credited with some of the bloodiest conflicts in recent history. The need to increasingly protect access to freshwater comes from a place of water scarcity in certain parts of the world.